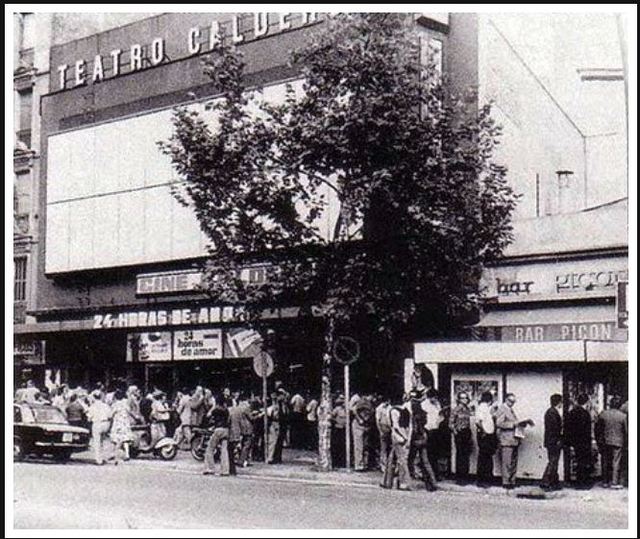 Located in the Sant Antoni district of the city centre. The Cine Walkyria was opened on 19th April 1910 with 1,023 seats. Following a remodel it reopened as the Cine Rondas on 16th June 1940 with Lionel Atwell in “Mystery of the Wax Museum” & Juan de Landa in “Santa Regelia”. The seating capacity had been reduced to 732. It was closed on 2nd April 1967 with “Mi Cancion es Para Ti” (My Song is You") & “Abbott & Costello Meet the Keystone Copes”.

It reopened on 30th October 1968 as the Teatro Calderon, a 780-seat live theatre. It became a cinema again when Cinesa took over on 17th March 1975 and it programmed expoitation films. It finally closed on 30th April 1985. In November 1985 it was converted into a gaming arcade. It has since been demolished.