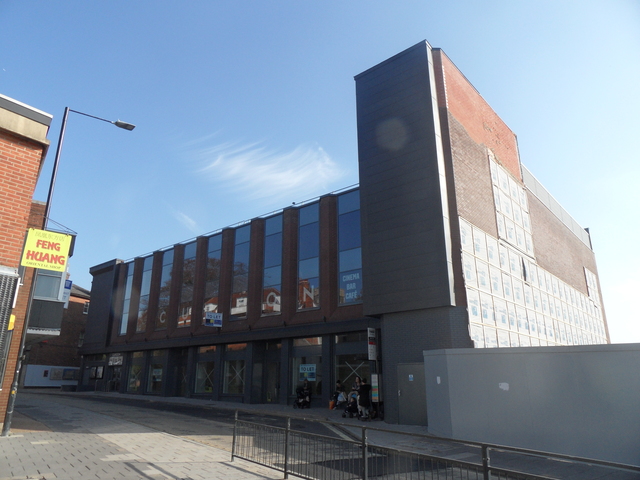 Located within St. Botolph’s Quarter in the centre of Colchester, in Essex and inside Roman House. The Curzon is part of a massive £30 million regeneration of this historic area. Set over two floors, the cinema has three screens, two cafe bars and a roof terrace.

The cinema was initially set to open in September 2017, but delays caused by long-running work on the building led to Curzon’s own fitting team being unable to obtain permission to get onto the site, and it eventually opened on Friday 6th July 2018.

Seating capacities are: Screen 1:139, Screen 2:116 and Screen 3:56. All screens are wheelchair accessible and include hearing assist facilities.