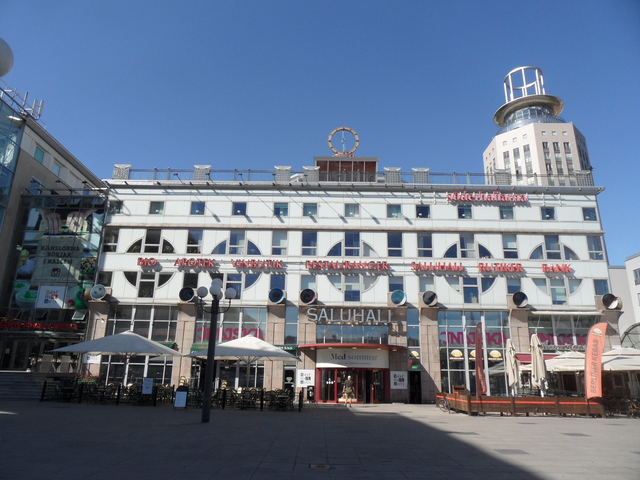 In the Södermalms district to the south of Stockholm city centre, the Soderhallarna market hall opened on 25th September 1992. The large building is home to shops and restaurants and includes a weatherproofed courtyard. Offices occupy the upper floors.

In the lower floor, the Sandrews cinema circuit opened the Biopalatset in December 1991, in advance of the opening of the main market hall.

In 2007 the cinema was acquired by SF Bio. After some refurbishment, it re-opened as Filmstaden Soder.