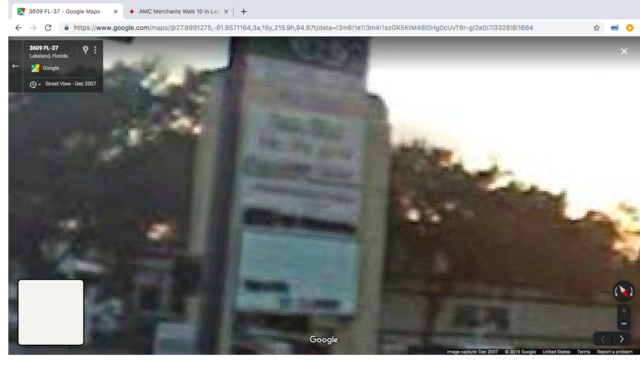 Lakeland’s AMC Merchants Walk 10 Opened On June 5th, 1987 After AMC Spend Over $3.8 Million To Build The Theater On 3615 South Florida Avenue. It Is Closed On June 24th, 2007 With The Last Film “Knocked Up.” The Theater Closed Afterwards. It Did Display It On The Newspaper Until August 7th With The Words “Call Theater For Schedule.”