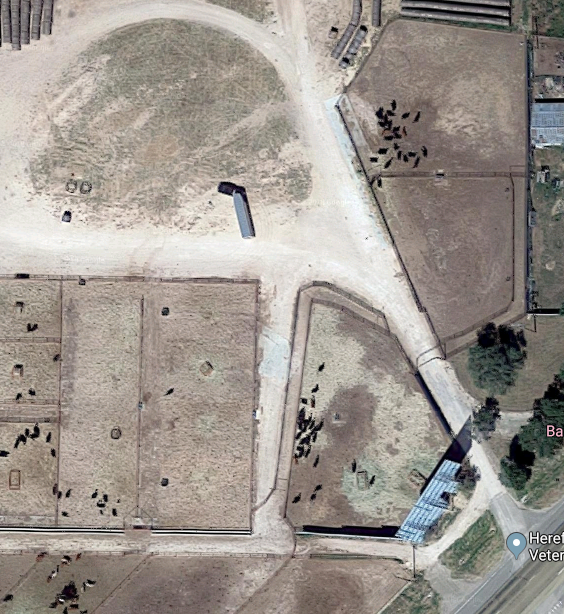 The Tower Drive-In was opened on April 9, 1950 with Lorretta Young in “The Farmers Daughter”, when it was operated by Theatre Enterprises Inc. By 1952 when it was operated by T.I. Payne & Frontier Theatres. In its final years it screen Spanish language films and was closed on September 9, 1984. All that remains of this drive-in is part of the ramps and the screen. It was a Commonwealth theatre at one time.

Went by the Tower drive in November 16, 2020 and the screen is still standing, but missing some panels.

i knew it was missing some panels but forgot to mention it in the description. shame! still some one could easily buy the screen and relocate it if they wanted too!

The Tower Drive-In was announced in 1949 by Francis Hardwick. It’s grand opening was on April 9, 1950 with Loretta Young in “The Farmer’s Daughter.” It closed likely at the end of a 25-year lease playing Hispanic films. The final show appears to be September 9, 1984 with a double feature of Alicia Juarez in “La Cosecha de Mujeres” and David Zalzar in “Cruz de Olvido”.