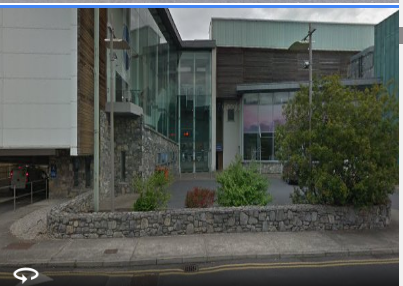 The six-screen Omniplex at Oranmore Business Park in Oranmore, which is a village on the outskirts of Galway City in Co. Galway, opened on 1st April 2005, just a month or so after the Eye Cinema. It is part of the Euro 20 million City Limits entertainment complex which includes a bowling alley and laser centre. Following the division of the Ward Anderson group in 2013 it became an IMC, becoming the second IMC in the area (the other is a little over 5 miles away on the outskirts of Galway City). IMC has since added a seventh screen.