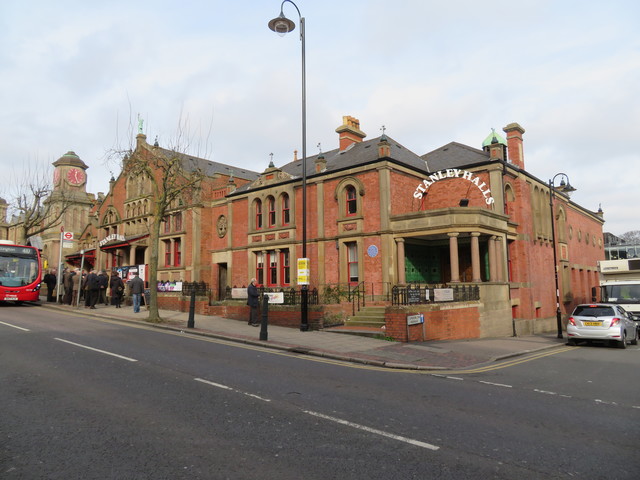 Screen25 is a community-led cinema situated in the Harris Academy, South Norwood, a Business and Enterprise College funded by the Department of Education and Skills. The college was formerly called Stanley Technical Trade School at 12 South Norwood Hill. It is one of several buildings in the Stanley Halls complex, built and designed by entrepreneur William F. Stanley between 1903-1907. The Main Hall & art gallery were completed in 1903, the second hall and clock tower date from 1904 and the Technical Trade School from 1907.

The cinema itself was established in 2015 as the Stanley Film Club by a group of volunteers and is still run by volunteers for the most part. The screenings relocated to the current venue in January 2018 and include classics as well as new releases. The screen is eight metres wide and surround sound has been installed. The cinema has a Family Film club and is also home to the Odyssey Film Club. Films are shown up to three times a week.