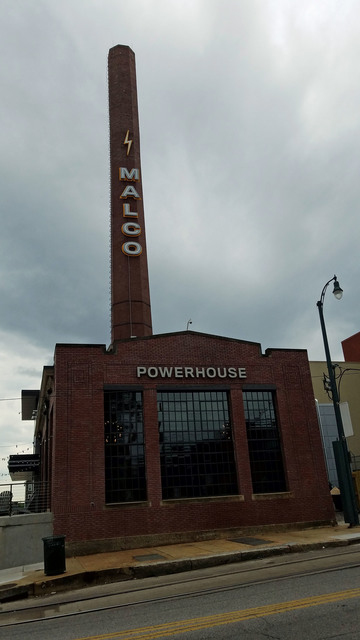 Malco Circuit launched its deluxe, dine-in Powerhouse Cinema Grill & Bar on March 7, 2019. The seven-screen facility was part of a major project located in its 100-plus years old train station, Central Station in downtown. The theatre’s name hails from its location in a portion of the train station known as the power station. A boutique hotel was also part of the project.