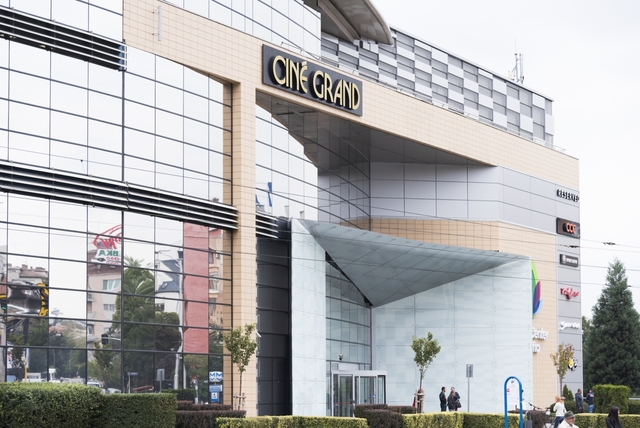 It screens predominately subtitled American films on the same date as released in the United States.

PGAG Architects, known for their cutting edge Indian cinemas, was the designer.