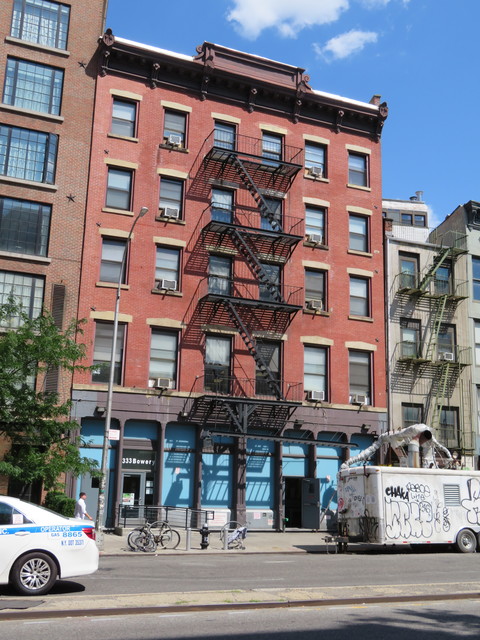 The Florence Theatre had applied for a licence in 1907, but approval was being ‘held up’. The building was converted to motion pictures in March 1909 to the plans of architect Lorenz F.J. Weiher. In August 1910 alterations were made to the plans of architect Louis A. Sheinart. The last reference to the Florence Theatre was in 1914 when it featured in an advertisement for Simplex.

By the 1920’s there was an advertisement in the trade press from a person at this address representing or offering trained sea lions! When seen in July 2019 the building was undergoing refurbishment.