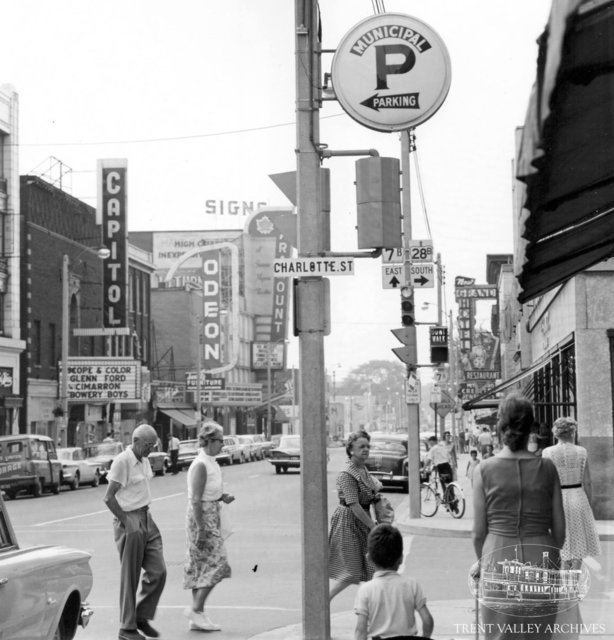 Opened in 1947 by the UK based J. Arthur Rank Organisation as the Odeon Theatre. The opening film was “Green For Danger” starring Alistair Sim. It was twinned in 1979 and by then it was operated by Trent Cinemas. In 1995 the still operating cinema was purchased by Showplace. They employed architectural firm Lett & Smith to convert the cinema into a performaing arts space. The interior was gutted and it reopened on October 5, 1996 as the Showplace Performance Centre, an arts & cultural venue.