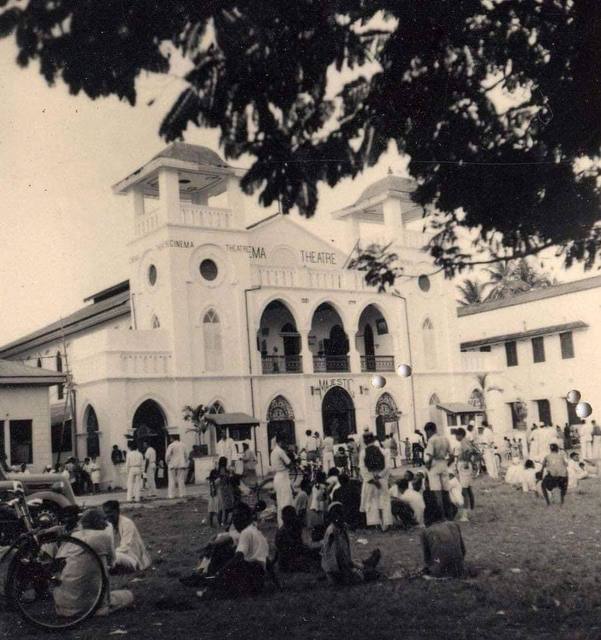 Located in the Stone Cross district of Zanzibar City. The Rotyal Cinema Theatre was opened in the 1920’s and was designed in a Moroccan/Oriental style by Scottish architect John Sinclair. It was later re-named Majestic Cinema theatre. It was destroyed by fire in 1953.

It was replaced by the Art Deco style Cine Majestic (which has its own page on Cinema Treasures).