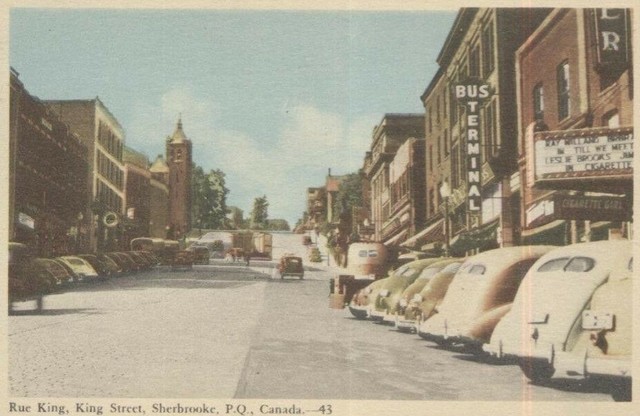 This opened as Premier Theatre in 1910 (or before) and closed in 1974. It was reopened on October 1, 1976 by Cinema Investments as an adult cinema called Cinema Capri with “Cindy la Justiciere” and “Sept Orchidées Tachées de Sang” and later closed. It reopened again on January 7th, 1983 (same adult policy) and closed for the last time and was later demolished. The Maison du Cinéma now stands on its site.