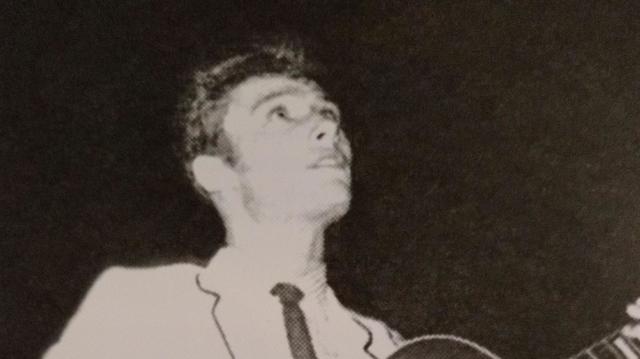 This was the biggest cinema in Verviers. iT opened after World War I and contained around 2,000 seats. Used not only as a cinema showing blockbusters, but also a theatre for live shows. To name a few artists who have appeared here: Jacques Brel, Charles Aznavour, Jjohnny Hallyday, Les Chats Sauvages with Dick Rivers. The Coliseum Theatre closed in early-1970’s and was demolished in 1973.