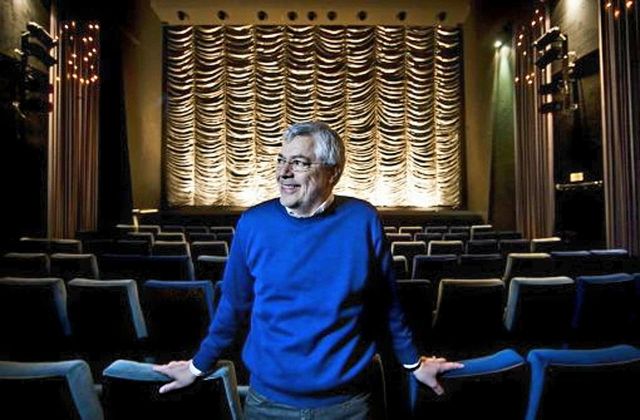 The Union Theater U.T. was opened on 15th March 1912 with 450-seats. The theatre was designed by architects Stortz & Lang. It was operated by the Frankfurt based Projektions AG(PAGU). The colours of the auditorium were grey, gold & red. In 1920 the Scheabische Urania/Ufa took over. It was the first cinema in Stuttgart to re-open after the end of World War II

In 1965 the cinema was operated by Colm Filmtheaterbetriebe/Planie Lichtspiele GmbH. It was renovated in 1965 after the plans of architect Hans Keiser and a second screen was added (288 & 104 seats). Current seating in 2020 is 210 & 129. Both screens are equipped with Dolby Digital & DTS sound

Since 2001 it has been operated by Arthaus Filmtheaterbetriebe, screening arthouse movies.