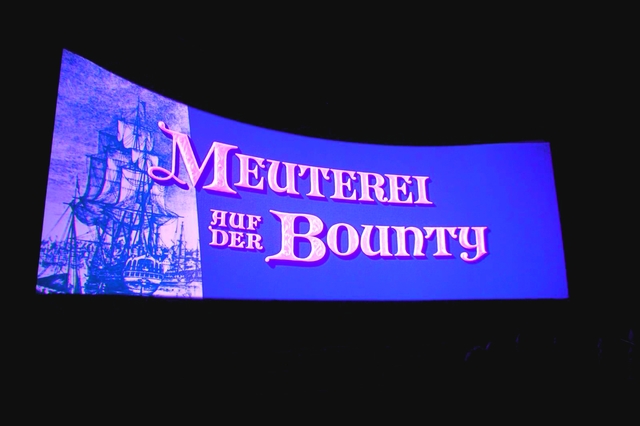 Located in the city centre district of Stadtmitte. The Ufa-Palast was opened in 1956 and was operated by Ufa Theater AG. The architects were Ewald & Hugo Brecklinghaus, Klueppelberg and Lichtenhahn. In 1965 it was re-named Grand Palast and was operated by Adolph Schoofs. The cinema contained a deeply curved screen and two universal projectors for 35mm & 70mm film. A 6-channel stereophonic sound system was installed. Heinz Tiech (Ufa) took over. Later a second screen was added. In 1991 a 3rd & 4th screens were added. The seating was 569, 343, 140 and 104.

In 1978 the re-release of Stanley Kubrick’s “2001: A Space Odyssey” was screened in 70mm single lens Cinerama. Also 70mm prints of David Lean’s “Lawrence of Arabia”, “Brainstorm” & “The Right Stuff” were screened.