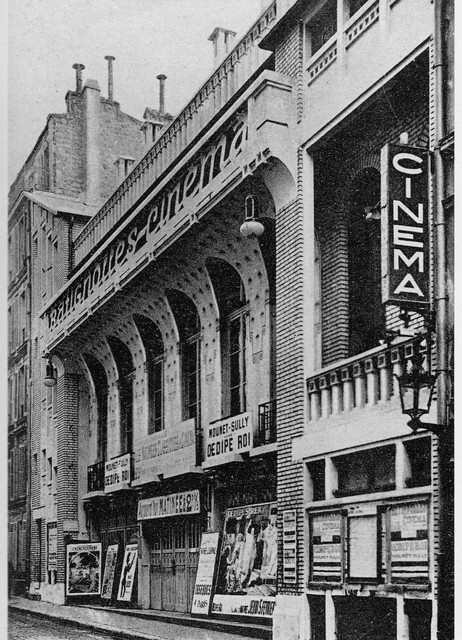 Located in the west of the city centre. The Batignolles-Cinema was opened on 22nd November 1913. Seating was provided for 975 in the orchestra & 500 in the balcony levels. It suffered damage from a bomb attack in 1962. Repairs were carried out and it continued to operate into the late-1960’s. It was demolished in 1971 and an apartment block now stands on the site.