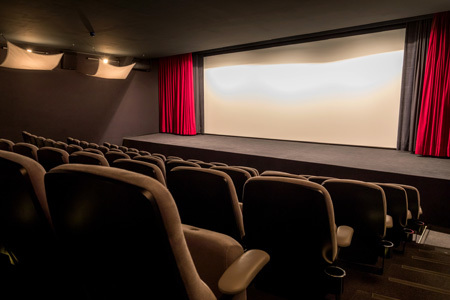 Located in the city center. The Intimes Theater was opened on 18th February 1956. It was operated by Hermann Disselbeck. The cinema was designed by architect Gunther Schulz-Franke. It was taken over by Heukeshoven & Co KG in 1963. In 1991 Rehs & Co KG took over the operation and at the same time it was re-named Casablanca Kino. In 2006 it was twinned.