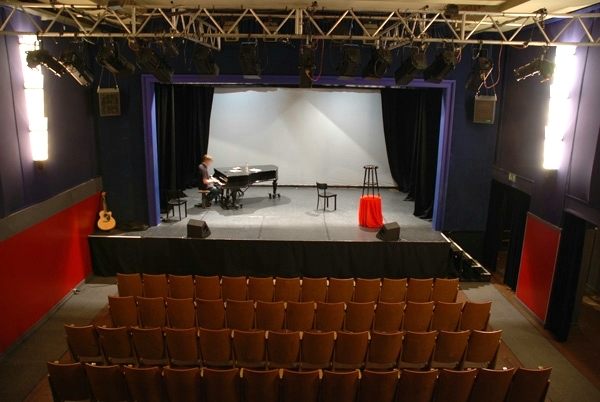 Located in the west of the city center district of Charlottenburg at the address Schulstrasse 20. The Baldur Lichtspiele opened in 1933 and was operated by Willy Hein. It had 540-seats in orchestra & balcony levels. In 1933 a sound system was installed. In 1941 the cinema was closed due to war-time conditions.