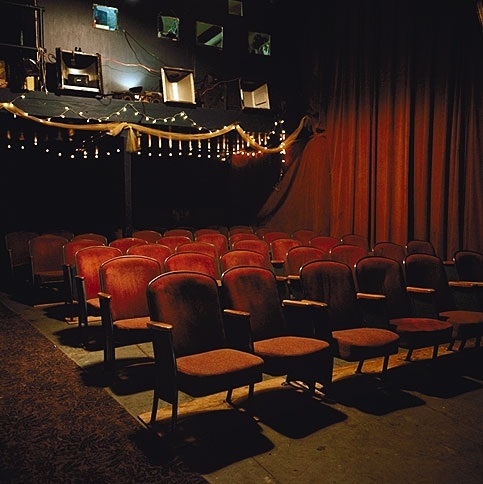 The Pike St Cinema opened in February 1992. It was created in a store front in the Villa Apartment building by Dennis Nyback, Anne Rozier & Doug Stewart. It had a flat floor and seated 52 It showed both 16mm and 35mm films and was the only theatre in Seattle that showed 16mm magnetic soundtrack films. It closed in September 1995 when Dennis Nyback removed all the equipment inside the storefront and used them to create the Lighthouse Cinema in New York City. The Villa Building is still standing. A clothing store is currently in 1108 Pike Street.