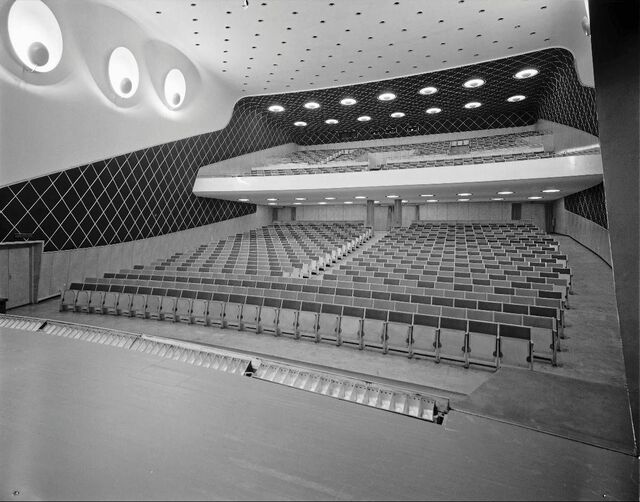 In 1993 it was re-named Sentrum Scene and re-opened as a non-profit repertory cinema. The manager is Vibeke Cheistensen. Since 1995 it has been the home for the Underdog Animation Festival.

By 2020 in has been merged with two other venues on the site, the Rockefeller Music Hall (1,350 capacity) & the John Dee pub (420 capacity). The Sentrum Scene hosts concerts and occasional movies with a capacity for 1,750 due to removal of orchestra seating.