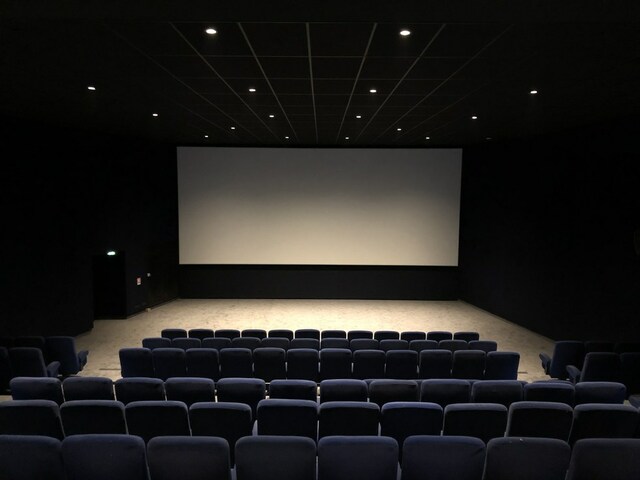 Cinema Le Grand Palais opened December 18, 2019, headlined with “Star Wars: Episode IX- The Rise Of Skywalker” and other French and American films. In encouraging a family friendly cinema, the day before school children attended a free showing of “Skywalker”.

The seven-screen, 1,051-seat cinema was designed by Antonio Verga Architecte in a minimalist style, in contrast to the surrounding buildings in this historic city.

Other classic American films shown have been James Stewart in the Anthony Mann-directed “Winchester 73” (1950) and “Bend of The River” (1952), titled “Les Affameurs” in French.