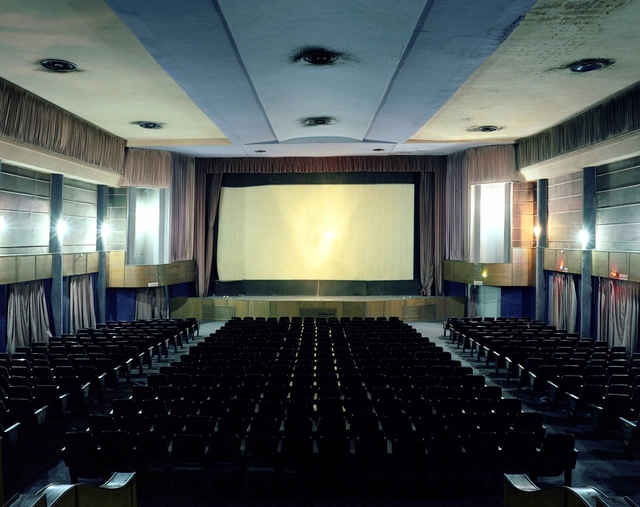 Located closed to St. Raml Station. The Roy Cinema was opened by 1943 and was operated by the Politi Brothers and the Levi Brothers & Co. as a first run cinema. By 1950 it had been re-named Ferial Cinema. Seating was provided for 900 in the stalls, 506 in the balcony and 8 in the loge. The Ferial Cinema screens American, British, Egyptian & Arabic productions. It was originally equipped with 35mm projectors by Century with Ashcroft lamp-house. The sound system was by Western Electric.