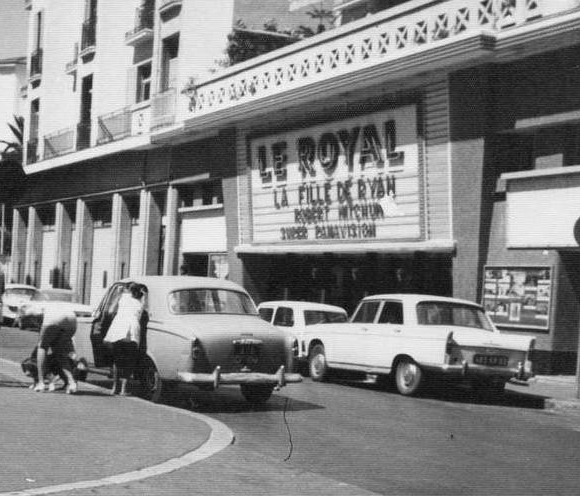 The Royal Cinema was opened in 1935. Seating was provided in orchestra & balcony levels. In 1949 it was remodelled to the plans of architect M.M. Peynet. In 1996 it became a member of the Europa Cinemas Group of art house cinemas. It had been converted into a triple screen cinema with seating provided for 268 in screen 1 and screens 2 & 3 each having 64-seats.