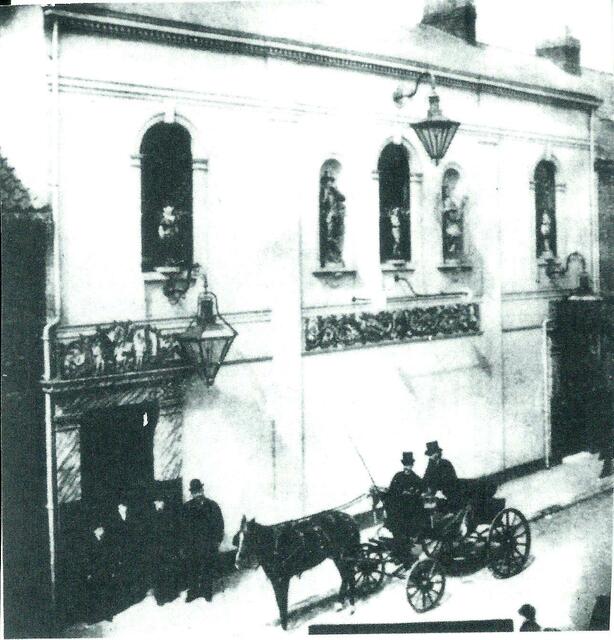 The Star Music Hall was badly damaged by fire on Saturday 16th August 1883, caused by a huge gasoline burner that hung from the roof. Although Signor Durland was insured, he never recovered financially and he vacated the hall in 1892. It became home to Salvation Army barracks until 1906.

When the Salvation Army moved out, Messrs. Lough and Richardson re-opened the building as the Pavilion Cinema. This was on 11th February 1907, the opening show including “Uncle Tom’s Cabin”, “Village Fire Brigade” and “Dead Men Tell No Tales”. The Pavilion Cinema had 750 seats.

At some stage it was renamed the Scala Cinema, under which name it closed in 1924. The building lay disused until 1930, when it was purchased by Charles Jolly for use as a motor garage.

The building has since been demolished.