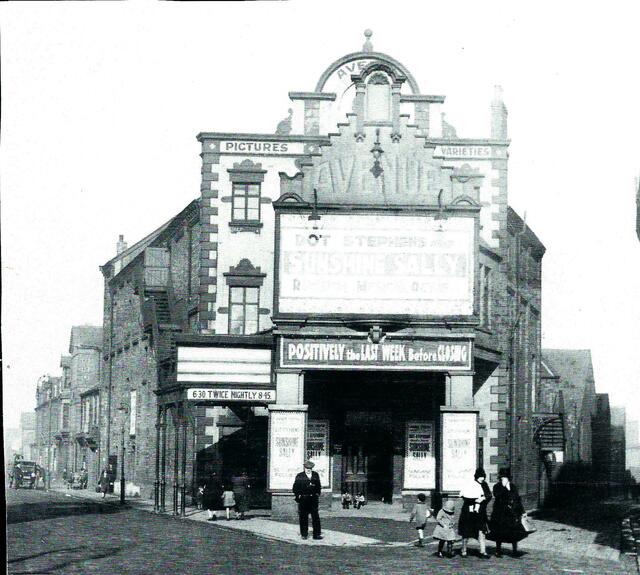 In Sunderland, the Avenue Theatre was opened by Richard Thornton on 30th October 1882 with the play “The Guvnor”.

Tindle obtained a lease on the theatre, and, in 1908, he re-opened it as the Avenue Picture Hall.

However, live shows were still presented. Indeed, it closed with a stage review, “Sunshine Sally” on 27th February 1932. It is assumed it was not wired for sound.

The building was demolished.