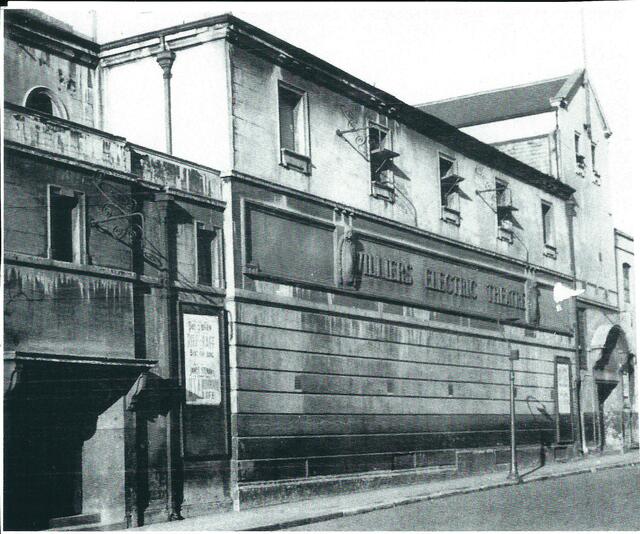 The Villiers Electric Theatre was Sunderland’s first purpose-built cinema. A large building for the time, it could accommodate 1,000 patrons and cost £4,000 to build. It was opened by Sunderland Amusements on 22nd January 1912 with “The Great Mine Disaster”.

The proscenium was 27ft wide, the stage 18ft deep and there were three dressing rooms.

After being used as a paint warehouse the building was demolished.