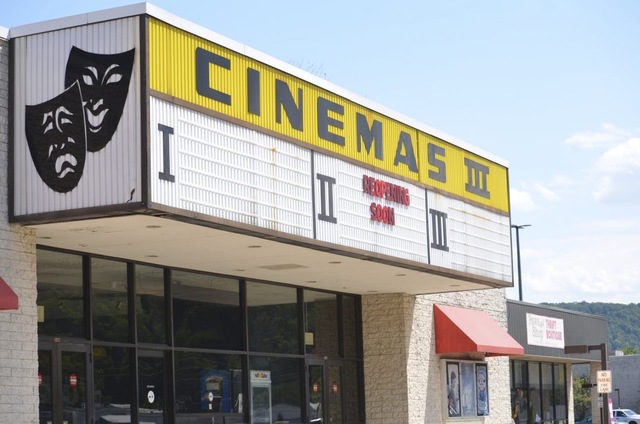 Contained in a free standing building outside the Warren Mall. The Warren Mall Cinemas !-II-III opened around 1979. It closed in 1999 but was later reopened by Dipson Theatres.

Warren Mall was opened in 1979 and the theater probably dates from the same year. It closed in 1999, probably at the end of a 20 year lease, but was later reopened by Dipson Theatres. The mall itself has been largely demolished, but the cinemas are in a freestanding building which was outside the main mall structure.

WAs this originally a General Cinema theater?

No. By the looks of it maybe a Manos Enterprises eventual Carmike acquisition.