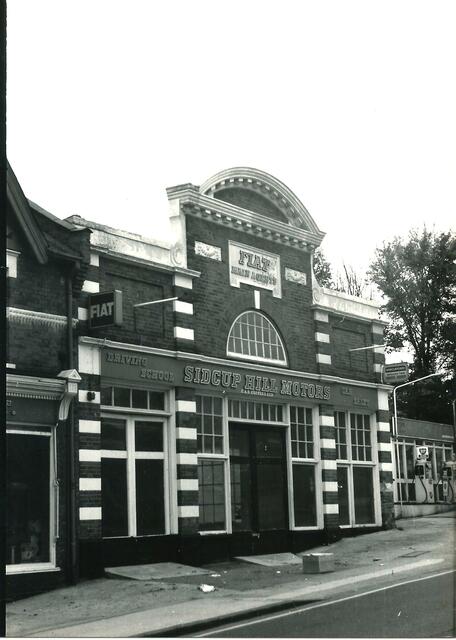 Located in Sidcup which today is in in the south of Greater London at the junctions of Sidcup Hill and Durham Road. The New Cinema was opened in 1913 and included a bowling alley. It was later re-named Cinema Picture Palace and closed in 1922. Later used by Sidcup Hill Motors Ltd. It was demolished in the early-1970’s. A block of flats, Maple Court, now stands on the site.