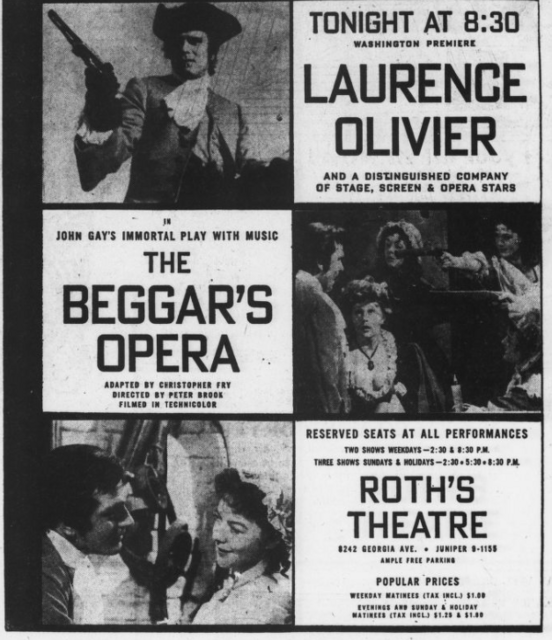 The theatre was surrounded by Congress Park neighborhood attractions that included Fairfax Food Town and the Congress Park Bowling Lanes. But like a large percentage of post-War movie theatres, the challenge of operating a large indoor movie house in the television age proved to be challenging. Roth’s Park was a casualty failing to make it to the end of its lease and limping to closure in 1962. The venue was retrofitted for an indoor swimming pool. The entire area containing the retail attractions was later razed.