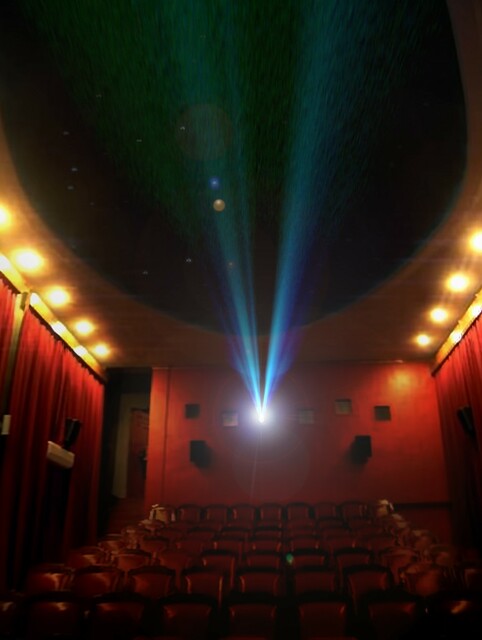 Cinema Exmundo opened on December, 2009 and was established as a part of the University of the Philippines centennary year projects in collaboration with Cinema Exmundo.

The 74-seat auditorium is housed within the UPV Cinematheque which also features a film memorabilia & artifacts museum on the ground floor as well as a library on the mezzanine level dedicated specifically to books on the subject of film.

Aimed at the screening of international film classics, it is used by students as an extension to the Univeristy facilites. Community screenings are also frequently held.