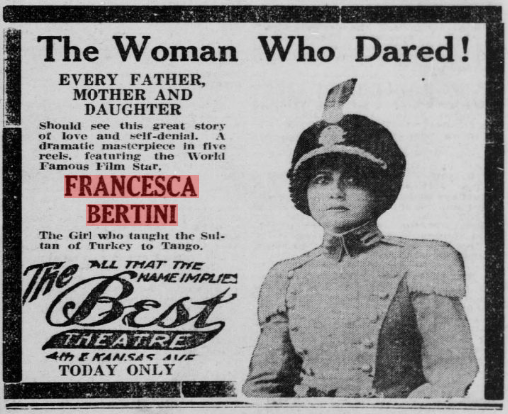 The September 8, 1956 issue of Boxoffice ran a short article, effectively an obituary, about the closing of the Glen Cinema.