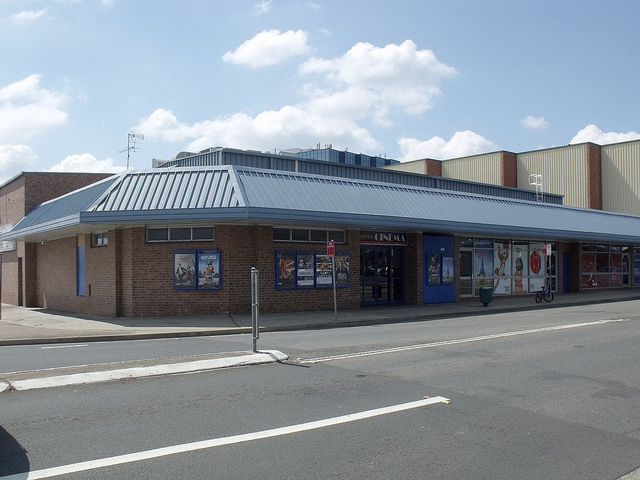 Opened as “Dumaresq Street Twin Cinema” in October 1981 by Alderman Guy Thomas with Bill Collins in attendance at a screening of “Gallipoli” on both screens. Now re-named Dumaresq Street Cinema, operating with three-screens.