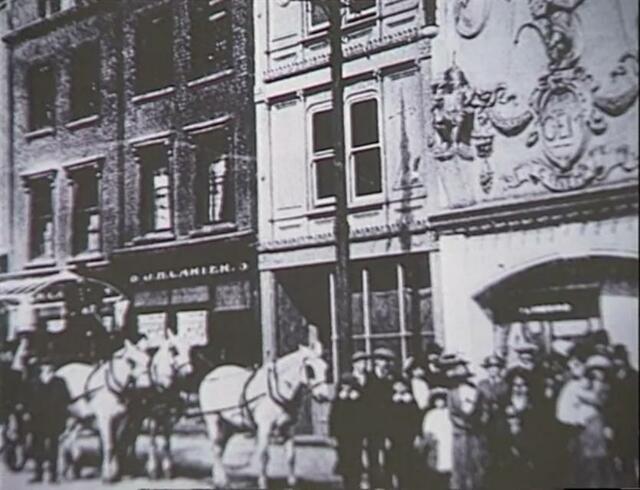 Located in the city centre on Broad Weir at the foot of Castlemill Street (which no longer exists). The Broad Weir Hall had a 3-storey auditorium with seating in stalls, dress circle and gallery levels. It was screening films from at least 1909. In 1913 it was refurbished and a new ‘sculptured’ façade was added and it opened as the Gem Electric Theatre. It was refurbished in 1921. In 1931 it was equipped with an Edibell sound system. It was closed around 1932-1933 and became a boxing hall. It was later condemned by the city council and was demolished.