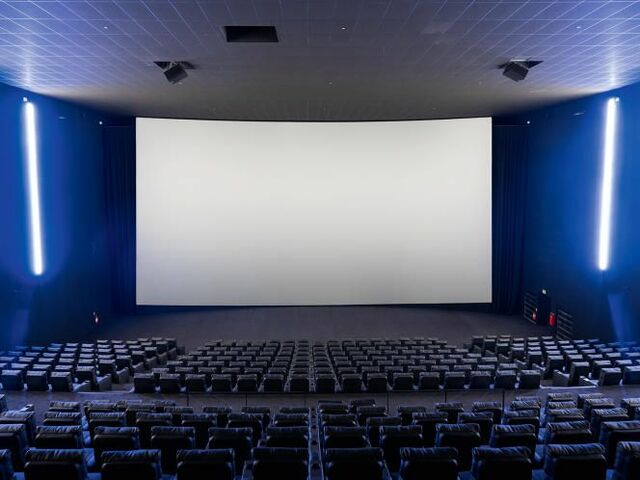 Cineum Cannes IMAX opened on 8th July 2021, with an exclusive preview of “Jurassic World: Dominion” and other Cannes Film Festival selections during the following days. It was planned to open to the general public later in the summer.

Designed by architect Rudy Ricciotti, Cannes’ first IMAX has a screen over 73 feet wide and 513 electronic seats. The four story building has several dining choices and space for art exhibitions.

Variety reported, ‘The venue is operated by Compagnie Cinématographique de Cannes which will seek official venue status for the cinema, allowing it to be used for future editions of the Cannes Film Festival’.

With this opening it was reported IMAX currently had 17 screens in France.

The cinema also has a Classique screen, an Aurore screen, a ScreenX screen with a 270-degrees viewing window and a Lodge screen.