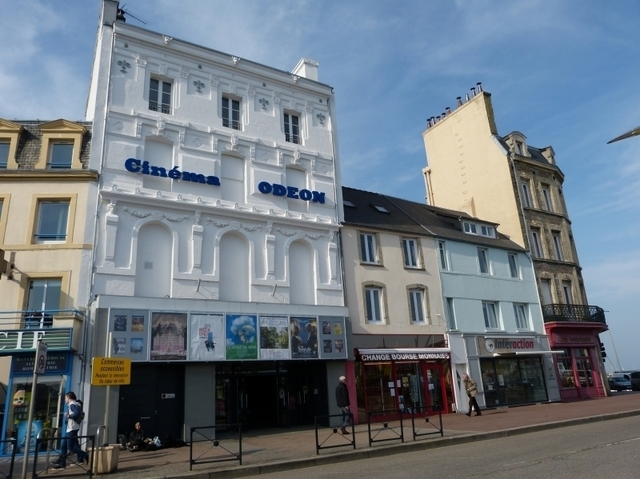 Located in the northern France port city of Cherbourg. The Cinema Odeon was opened as a single screen cinema in 1950. Now with 5-screens, it is operated by the CGR Cinemas chain and since 2015 has been a member of the Europa Cinema Group of art house cinemas.