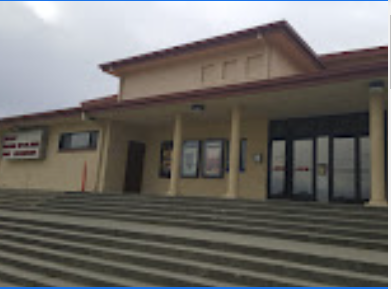 Located at Travis Air Force Base, Reeltime Theaters is one of the 36 US theaters operated by Army and Air Force Exchange Services (AAFES).

According to Team Travis news, in 2013 with the advent of digital films, the theater risked closing because 35mm films were becoming harder to find. The outcome was the purchase of a $90,000 Christie Solaria One digital projector and a $30,000 screen, making 3D possible.

Reeltime Theaters presents first-run movies and sometimes those before national release. On June 30, 2021, Amazon sponsored a pre-release showing of the Chris Pratt starrer “The Tomorrow War”.

Reeltime Theaters also have 22 locations in Europe and 17 in the Pacific area.