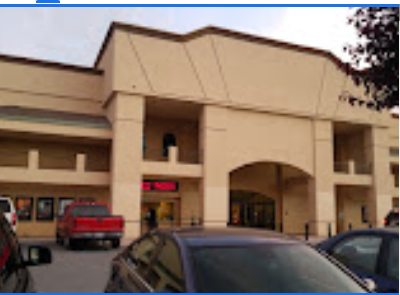 Premiere Cinemas opened with eight auditoriums on October 29, 2021, and, as reported on KSBW 8, there are two more auditoriums that will be opened when the market improves. Soledad has not had a theater since the closing of the Soledad Theatre in 1989.

Owned by Ted Intravia and Richard Scagliotti, a formal grand opening is planned for December or January.

Premiere Cinemas other location are in Hollister and Los Banos.