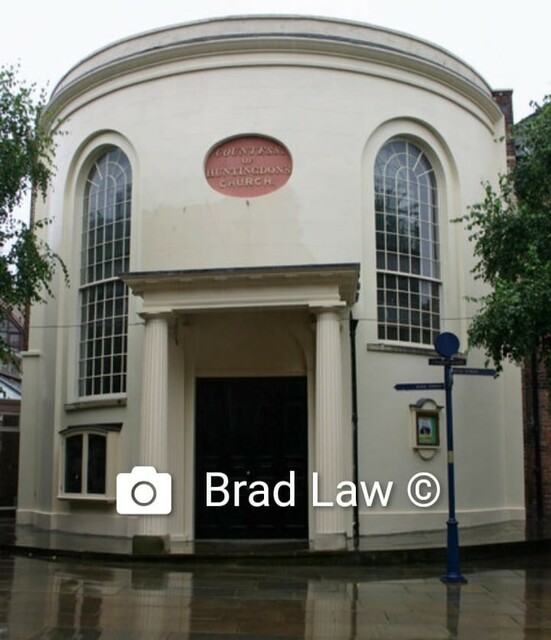 By the 1970’s, the building ceased use as a Chapel and after being purchased by Worcester City Council, opened in August 1987 as a concert theatre venue. A variety of acts and live theatre play at the venue. Huntingdon Hall has a Nicholson 2 manual pipe organ located at the rear of the stage, which was installed in 1840, rebuilt in 1896 and restored in 1983.