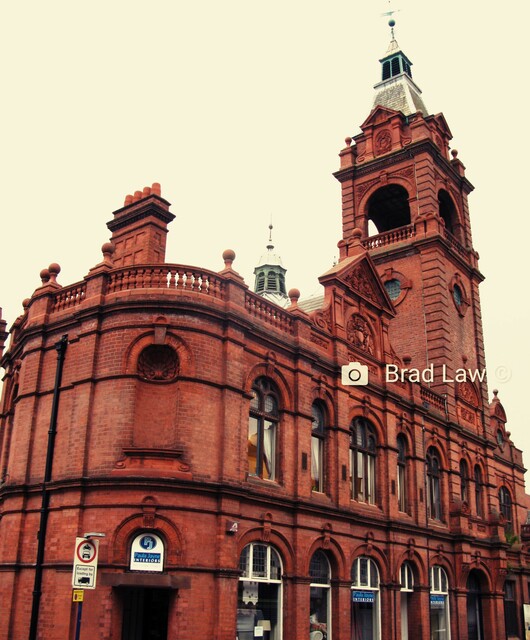 Located in the town centre of Stourbridge, West Midlands, Stourbridge Town Hall was built in 1887 by architect Thomas Robinson in a Renaissance style. The building cost £5,000 and was opened by Lord Beauchamp of Worcestershire on 14th November 1887.

Serving many functions, such as a market, the Town Hall started showing films in the 1960’s. As well as this, live bands performed there like, The Hollies in July 1965, The Who in May 1966, The Yardbirds in July 1966, and performances of Gilbert and Sullivan in the 1980’s to name a few.

Stourbridge Theatre Company took over management of the Town Hall in the 2000’s performing live performances and plays in the 800-seat theatre.

In the Summer of 2015, there was a focus on showing more films at the Town Hall, opening with a screening of Benedict Cumberbatch’s “Hamlet”. The Town Hall Hall is equipped with a seven metre wide screen, and full Dolby sound system. New films were shown on ‘Monday Movie Matinee’ viewings, the first attracting 3,000 people.

To mark the new 120-seat “Cinema’s” first anniversary in 2016, the theatre company gave away 40 tickets.

Serving as Stourbridge’s only cinema, the Town Hall still remains popular with film-goers and theatre fans.