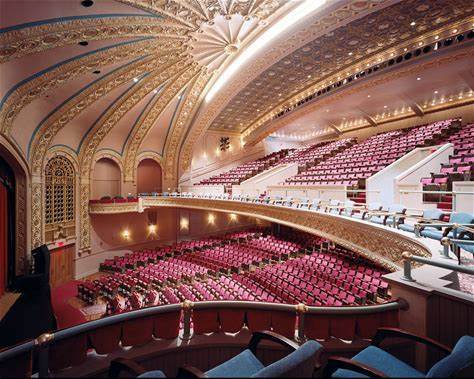 The 1,400-seat Hoyt Sherman Place Theatre was built and opened in 1923. Located in the Sherman Hill district to the west of downtown. Hoyt Sherman was a pioneer businessman and philanthropist based in Des Moines, who had also built his large house which contained an art gallery. Following his death in January 1904, the house and art gallery were taken over by the Des Moines Women’s Club who built the theatre in his memory. Its program included educational films and in the 1960’s classic movies such as Lon Chaney in “The Phantom of the Opera” were screened.