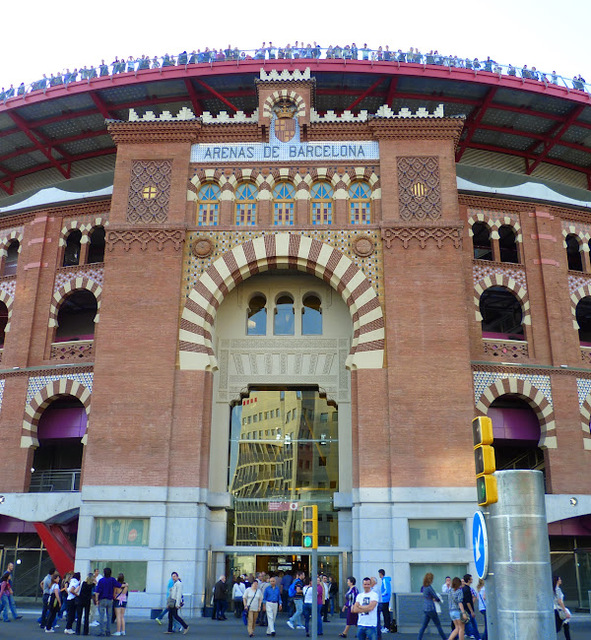 Located in the city centre, this 12-screen multiplex has been built inside the old 19,582-capacity Bull Ring which opened in 1914. Bullfighting in the Cataluna Region was banned in 2012 but the Barcelona Bull Ring had already closed on 19th June 1977 and it began use as a 25,000-capacity concert venue and also used for circus. The ban on bullfighting was overturned in 2016, but never returned to Barcelona.

The Bull Ring has been transformed into an entertainment and shopping experience. It was opened on 25th March 2011. It is operated by the Balana circuit, who also operated the Bull Ring in its later years of operation.