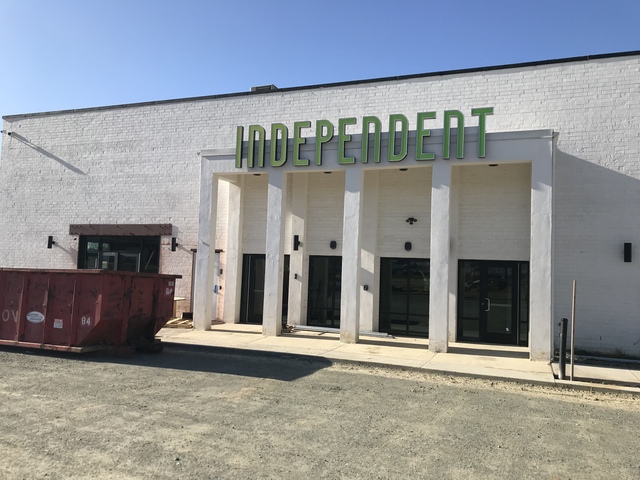 The Charlotte Film Society operates this 3 screen art house cinema in a converted warehouse in the NoDa neighborhood. Screen 1 has 77 seats, screen 2 has 105 seats and screen 3 has 17 recliners for smaller independent and foreign films. This cinema marks the return of art house screens to Charlotte. At one time the city had as many as 13 screens spread over 3 theaters devoted to independent and art house fare but was left with none after the Manor Theater closed in 2020.

The Independent Picture House has a planned reopening on June 24, 2022. The theater is located right behind the Tryon Mall Theater that has been closed for many years.