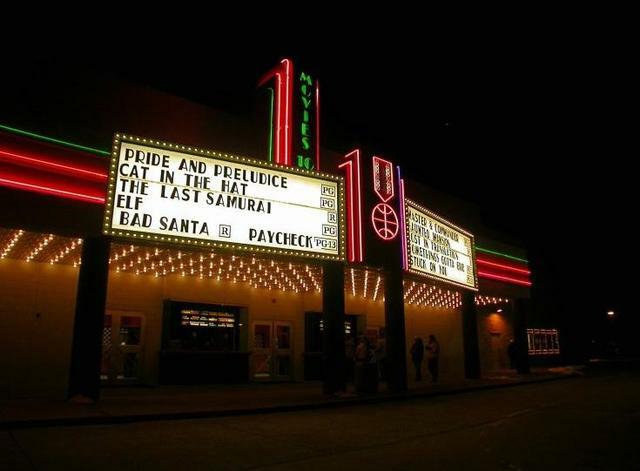 The Movies 10 was opened by Cinemark on December 10, 1990. It had 1,800-seats. It was built at a cost of $1.8 million. It featured high backed seats two THX certified auditoriums and four channel +stereo sound in each auditorium.

In May 1997 it was merged with the adjacent Tinseltown USA Layton Cinemas which have their own page on Cinema Treasures as the Cinemark Layton and XD. It was closed in 2016 and demolished in April 2021.