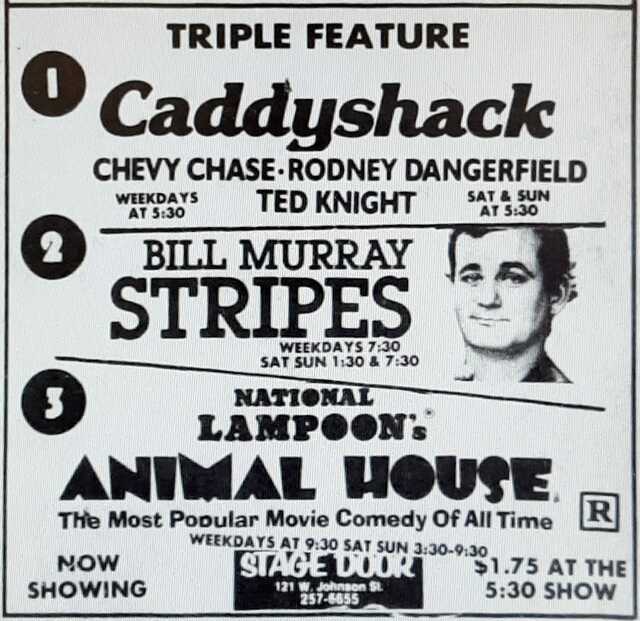 Stage Door Theatre opened as an annex theatre in 1969, on the back side of the Orpheum Theatre screening 2nd run films, sometimes as triple features.

It hosted midnight weekend showings of “The Rocky Horror Picture Show” from March 1976 through June 1978, when those showings then moved to the Majestic Theatre for 21 years. The Stage Door Theatre closed in 2012 and has since been reabsorbed into the restored Orpheum Theatre space (which has its own page on Cinema Treasures).