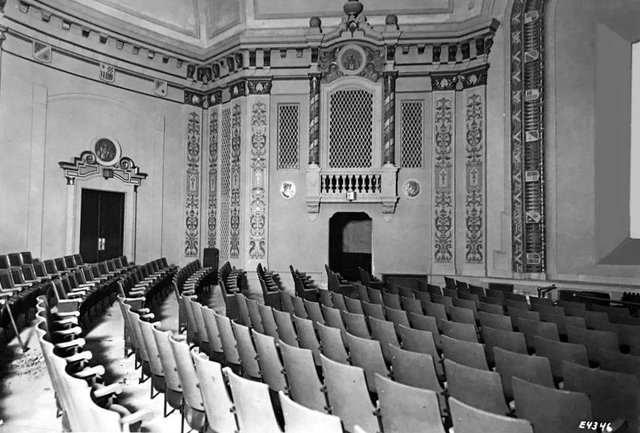 The Delphi Theatre was opened in 1912 by O.C. Hammond, who, along with his sons, operated a small chain of theatres on the South Side, including the Phoenix Theatre, the Fountain Theatre, the Pickford Theatre and their largest and best-known house, the Vendome Theatre.

The Hammonds' theatres were a place where African-Americans, pouring into the South Side of Chicago from the South during this time, could be entertained in comfort and class, which they were not able to enjoy at the majority of the theatres in the area which catered to white audiences and often treated African-Americans poorly or denied them admittance entirely.