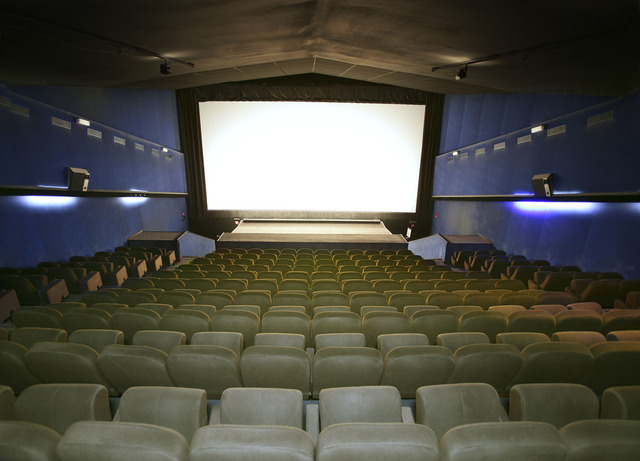 Located in the Bastille district in the north of central Paris. The impressive façade of this movie theatre which opened as the Bastille-Palace on 28th March 1933 hides a smaller auditorium than one would imagine. In the former one screen auditorium seating 450, the stalls were at the first floor level and a design made of plaster blazons was on the walls at the balcony level, a little faded by the 1970’s.

Action movies attracted many immigrant patrons. A change of ownership around the 1980’s brought adult movies. The new owner also twinned the auditorium.

Closed for many years, nobody expected a reopening in 1995, after a remodelling, with stadium seating, a first run program, and renamed as the Majestic Bastille. Seating is now provided for 254 and 102.