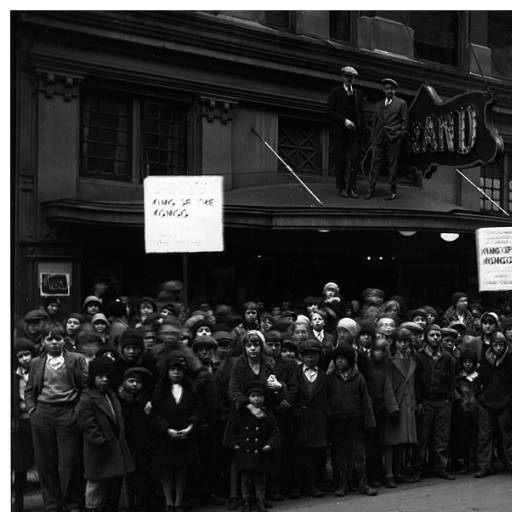 The Strand Theater was opened May 29, 1916, and was located right across the street from the Rivoli Theater on Charles Street.

As a kid I remember attending many film festivals at the Strand Theater. One that I remember well is “The Planet of the Apes”. For one ticket price you could stay and see all five films.

The independent theater chain of Malliers sold the theater to a bank, closing on February 4, 1979. It was demolished in August 1979 and a parking lot is now in its place.

From 1970 to 1976 (the years I lived in Muncie), the Strand ran a lot of United Artists product including the Bond films. I remember seeing a sold out DIAMONDS ARE FOREVER where the management was selling SRO tickets and setting up folding chairs in the aisles and back of the house!

CORRECTION, seats is listed as 1, but it states “The auditorium seated in the neighborhood of 500.”.

The Rivoli was located on Mulberry Street and East Jackson approximately one quarter of a mile from the Strand. Here is a 1930 photo of the Strand.

The Young Block Building housing the former Strand Theatre was a hardware store in 1884. The Strand Theatre moved in launching on May 29, 1916. The theatre closed on February 4, 1979 with the adult film, “Little Orphan Dusty. It was torn down six months later in 1979.