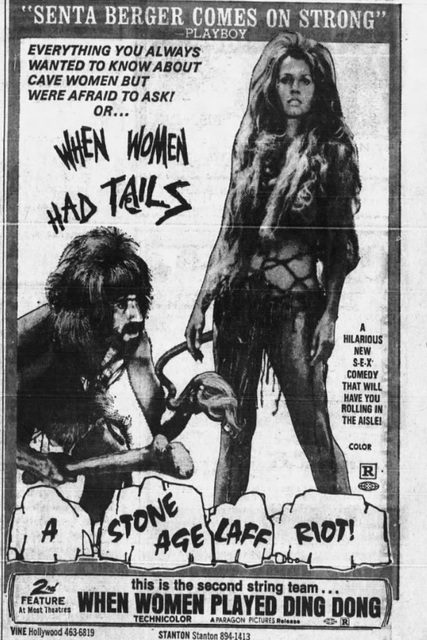 The Stanton Theatre was opened September 28, 1965 with Jane Fonda in “Cat Ballou” & Peter Sellers in “Dr. Strangelove”. This rather plain theater was showing first run movies in the 1970’s when I saw “The Legend of Frenchie King” and “The Wild Bunch” here. I never again attended but in the 1990’s it ran East Indian or possibly Pakistani films. It closed in the late-1990’s and has been for sale ever since. The street marquee has been removed and the inside gutted.

When I was in Junior High, and in High School, my friends and I would walk there to see movies. We would stop off at the old Rexall drug store that was in the same mall and load up on candy before going in. I saw Cat Ballou, Easy Rider, 2001 A Space Odyssey, and my all time favorite movie Dr. Shivago. It wasn’t a very fancy theater, but it was my theater, and I spent a lot of evenings and afternoons in that dark room enjoying being in other places and living other lives. RIP.

A very modest strip mall cinema, that served as Stanton’s only movie theatre, until Edwards' Village Center 6 opened in the mid 80’s. Formerly part of the Loew’s chain, the Stanton Theatre’s sole moment of notoriety came in 1969, when the theatre was one of two Orange County venues (the other being Newport Beach’s Balboa Theatre) raided for showing “I am Curious, Yellow”. The seized films resulted in a case that made it all the way to the Supreme Court. When the theatre was closed for remodeling in 1977, there was a permit stipulation, that no future x-rated or un rated films be shown, before the site was allowed to reopen.

After Edwards opened the Village Center 6, the, now independently owned, Stanton Theatre quickly fell out of favor with movie goers and turned to Indian films, with limited success. The theatre was closed for good by the mid 90’s and sat vacant for years. A frequent site for break ins, vandalism, and transient squatters, the theatre was damaged by a fire in the late 90’s. In early 2005, the entire strip mall was razed to make way for a new commercial development.

I went to this theater once. It was in 1976 or 1977, and I saw the film Pink Floyd at Pompeii (1972). It was the 85 minute version, floating around at the time, that included some band interviews in the studio as it recorded Dark Side of the Moon. The theater was modest and overlooked in the ‘70s. I never knew why it was running something that was more of an art-house choice at the time. But I enjoyed the movie. I never went back, being a young snob and all that.