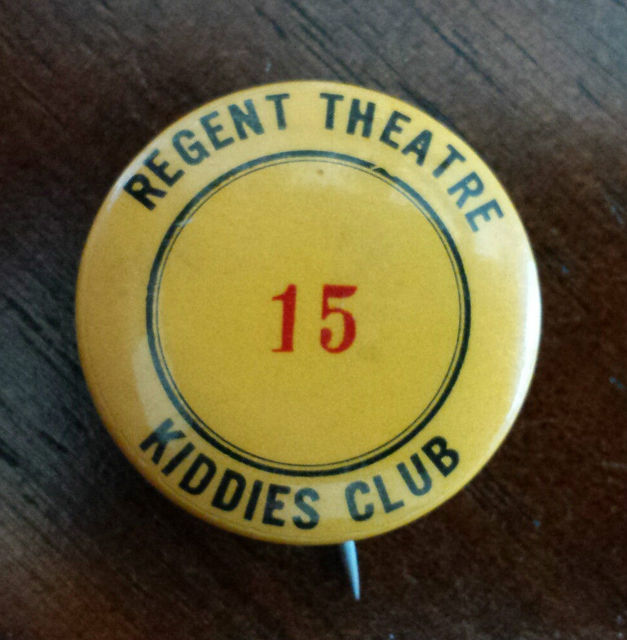 The REGENT was a photoplay parlor that had a larger budget than was usual to construct a substantial building of brick and steel one story high. In 1915 the owners engaged Milwaukee architect Arthur Swager to construct a “moving picture show” of 878 seats. While no photos remain of this era, it appears from microfilmed blue prints that the high ceiling of the auditorium had five pilaster-and-box-beam bays with the beams having a covering of heavily molded plaster which formed handsome coffers.

When sound films came in 1927, and the elaborate movie palaces were opening (including the VENETIAN only a few blocks away), the Fred Seegert family (owners since 1920) saw the demise of photoplay parlors, and revised the plan of this property. Ironically, the Seegerts engaged Dick & Bauer, prominent theatre architects in Milwaukee, to remodel this theatre into the “Regent Recreation Building,” thereby eliminating the theatre. In 1929 a permit was issued to make $15,000 of alterations. It became larger by buying the lot adjoining the Regent to the east and by adding a second story. The REGENT THEATRE had a recessed arch front which framed two island box offices which flanked the entry doors, but the new construction eliminated everything but the foundation and the auditorium ceiling.

The front is still seen today with four stores in addition to a sixteen-lane bowling alley and a billiards hall above it. The theatre was gone, but the Seegert family continued as owners until years later when the building was unprofitable, vandalized and abandoned. It is now the property of the Department of City Development which hopes to turn the idle building into a youth center. The word ‘Regent’ means who rules in the place of a sovereign, and we can only hope that good times will again rule here rather than the street gangs of today.

Does anyone have any memories of the REGENT? A vintage view of it along with some other theatres is at: http://www.widenonline.com/moviepalaces.htm

Here is an undated photo:
http://tinyurl.com/4g5mh2

In the early 1960s the building in this then-vital area was called Strachota’s Regent Lanes. I had wondered then if it was once a theatre.

Anyone know what happened to that Golden Voiced Barton Theater Pipe Organ, 2/7, manual/rank, keyboards/sets of pipes, that was shipped from the Barton factory, in Oshkosh, Wisconsin, to the Regent in 1922?